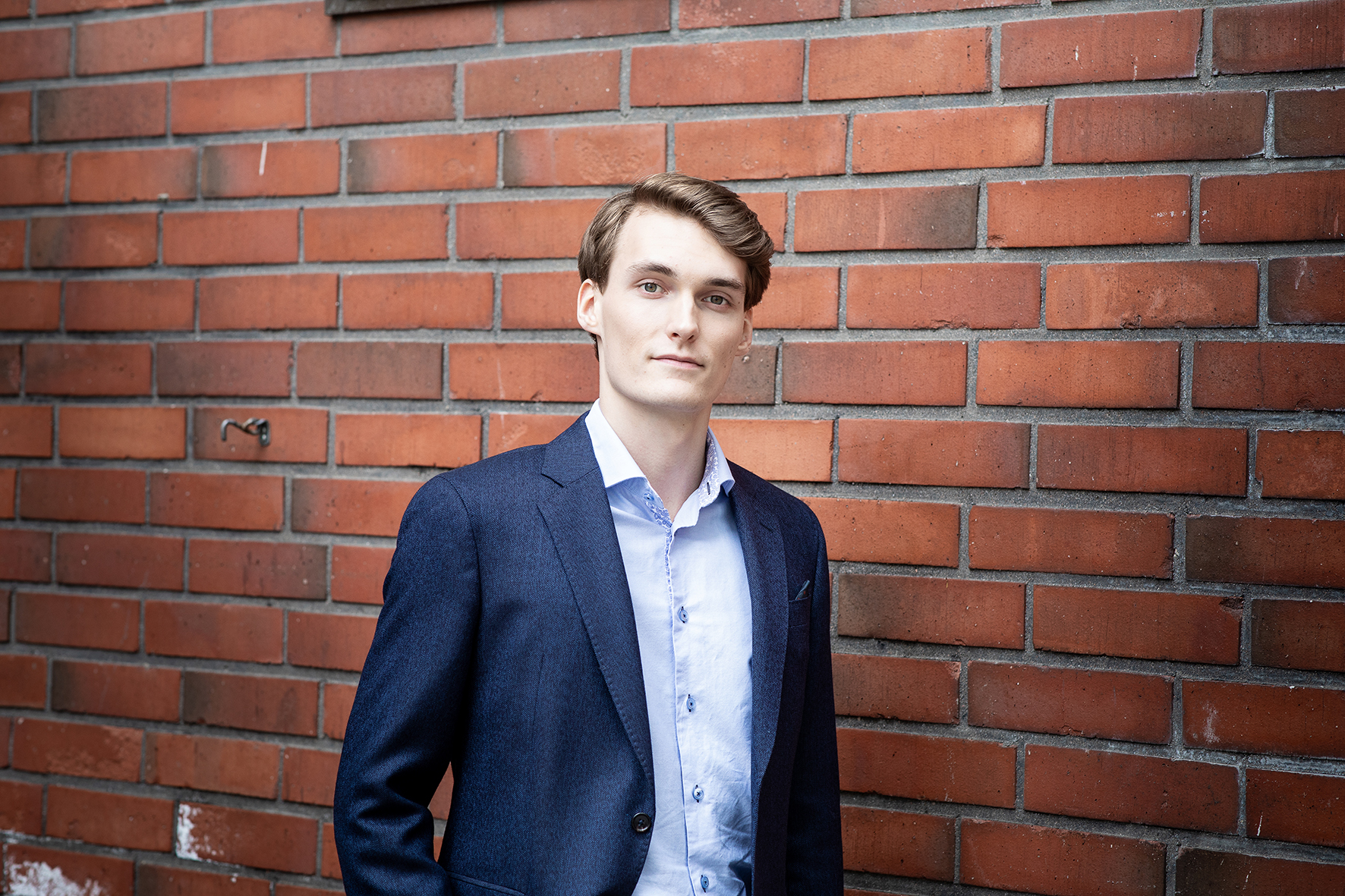 Young People Understand the Value of a United Europe

EU-positivity is remarkably high among the Finnish youth and there are two very natural explanations for this: education and growing up European, writes our Trainee Edvin Pohto.

The Finnish Business and Policy Forum EVA has polled Finns on their attitudes towards the EU since the 1990s. While Finns, throughout the population, see the EU in a positive light, young people rise to a whole new level in their support for the union. If a referendum on Finnish EU membership was to be held today, over half (58 %) would vote for it, and a quarter (24 %) against it. Among 18-25-year-olds, three in four people (76 %) would vote for, and under a fifth (17 %) against membership. Of students, as many as 83 per cent would vote for an EU membership, while less than one in ten (9 %) would vote against it. Of students, as many as 83 per cent would vote for an EU membership, while less than one in ten (9 %) would vote against it.

For myself, the result is not surprising. I am a 23-year-old student of economics and international relations at the University of Aberdeen in Scotland. The European Union has made it possible for me to study abroad, my friends at university all heir from different parts of Europe, and the professors teaching my university courses mostly come from other European countries. The EU is simply a part of my everyday life.

The EU offers free movement for people, goods and services, as well as capital. The single market is synonymous with free trade across the board. Through cooperation, both politically and economically, the continent has enjoyed an exceptionally long period of peace. Furthermore, high food & environmental standards, consumer benefits, and human rights are all significant components of the EU’s agenda. The EU therefore offers its citizens benefits, that they generally regard as desirable. The young seem to consider this self-evident. So how come not everyone?

After a favourable-for-the-union kind of primary education, to say the least, many high school students can be found taking its own designated EU-course.

The EU wants to solve many of the issues, that today’s youth hold important and valuable. High food and environmental standards, or for example human rights, are the very issues that today’s youth consider to be of paramount importance.

While older generations remember the times of Finland’s own currency, the mark, an 18-year-old was born the same year Finland got its first euro coins. Born into a Finland ruled by a closed economy and the cold war, older generations see the world from a different perspective. Similarly, for the young, a return to the mark seems almost extra-terrestrial.

After a favourable-for-the-union kind of primary education, to say the least, many high school students can be found taking its own designated EU-course.

It is not a coincidence, that 83 per cent of students would vote for an EU membership. Awareness is not achieved without education, after all. While older generations learned about our national history and Finland’s place in the cold war and Europe, today’s young also learn about the history of a united Europe, its inner workings, and its consequential benefits.

For the young, Finland’s place in the world is obvious: its being a part of Europe and the West.

The EU unites people, opposes protectionism, and serves as a basis for common European goals. This is also why the EU has become a norm for so many young people.  At a time, when the great powers of the world pull each in their own direction, the young understand how important a united Europe is.

Best of Both Worlds: Combining the Benefits of Tuition Fees and Publicly Funded Education

It is safe to assume, that most Finns agree with the notion that everyone should have a possibility to further educate…
Lue lisää