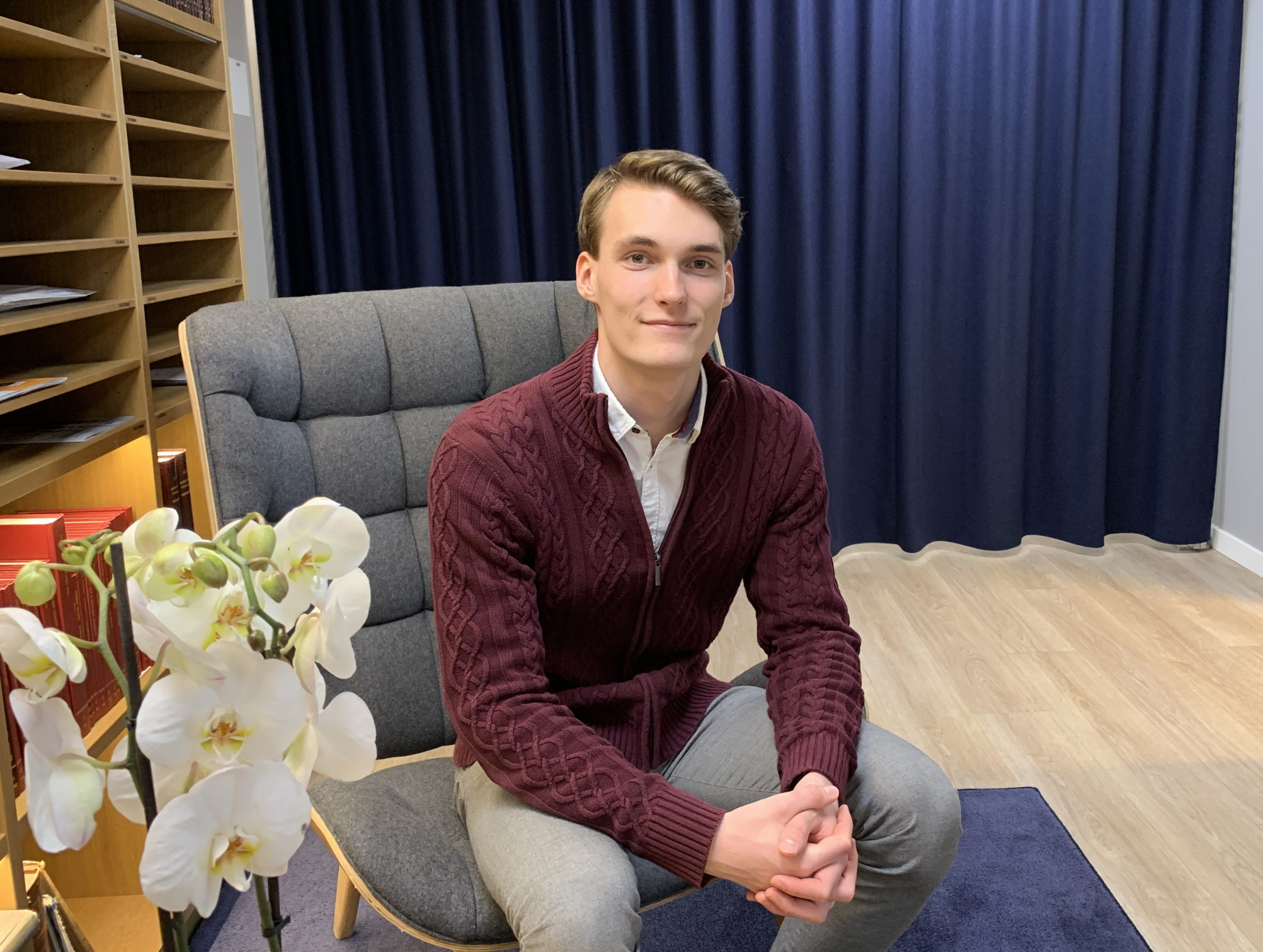 Best of Both Worlds: Combining the Benefits of Tuition Fees and Publicly Funded Education

It is safe to assume, that most Finns agree with the notion that everyone should have a possibility to further educate themselves, regardless of wealth, and only limited by their own interests and motivations. How do tuition fees fit this equation, asks Edvin Pohto, Trainee at the Finnish Business and Policy Forum EVA.

I am a fourth-year student of Economics and International Relations at the University of Aberdeen in Scotland. Despite not personally having to pay any tuition fees, every student still receives an annual invoice. Amounting to just under £2000, the fee is paid in its entirety by Student Awards Agency Scotland.

What is the point of a tuition fee if someone else pays for it? A lot, as it turns out.

A paramount issue is the fact that the recipient of the degree and the one paying for it are two different parties. As such, less emphasis is placed on how the money is spent and whether one’s studies are prolonged or not.

The one paying attaches certain conditions to the disbursement. The student’s tuition is only covered if their studies follow a given pace. In the case of an Honours Degree at Aberdeen, said pace means 60 ECTS-credits per year, for four years running. Falling short of this goal would generally mean having to pay the tuition yourself.

As a result, no such thing as two students in the same year comparing their respective university progress exists. One’s studies follow a planned path and pace, and that is that. This is a stark contrast to Finland, whose university students are consistently ranked among the top of OECD countries with the longest time spent on a degree.

What is usually forgotten when discussing publicly funded education in Finland, is that a university degree can cost anywhere from tens of thousands of euros, all the way up to over 100 000 euros depending on the field. In reality, someone always pays the bill.

It ought to be explored how tuition fees could be implemented without jeopardising equal educational opportunities.

A paramount issue is the fact that the recipient of the degree and the one paying for it are two different parties. As such, less emphasis is placed on how the money is spent and whether one’s studies are prolonged or not.

In their recent report, economists Vesa Vihriälä, Bengt Holmström, Sixten Korkman, and Roope Uusitalo suggest tuition fees as a means of funding tertiary education. With tuition fees once again making headlines, it ought to be explored how said fees could be implemented without jeopardising equal educational opportunities, regardless of social standing and wealth.

In 2007, while holding the position of chancellor at the University of Helsinki, Kari Raivio proposed the implementation of tuition fees, together with a type educational voucher scheme. Practically, the model, in which tuition fees are paid for by public instances if certain conditions are met, is the same as is already in place at Scottish universities. The student is incentivised to spend their so-called voucher with care, for the education comes at a price.

A voucher scheme would not jeopardise equality or social mobility. Furthermore, the scheme would be an ideologically softer approach to tuition fees, given the equality-driven nature of Finnish societal values.