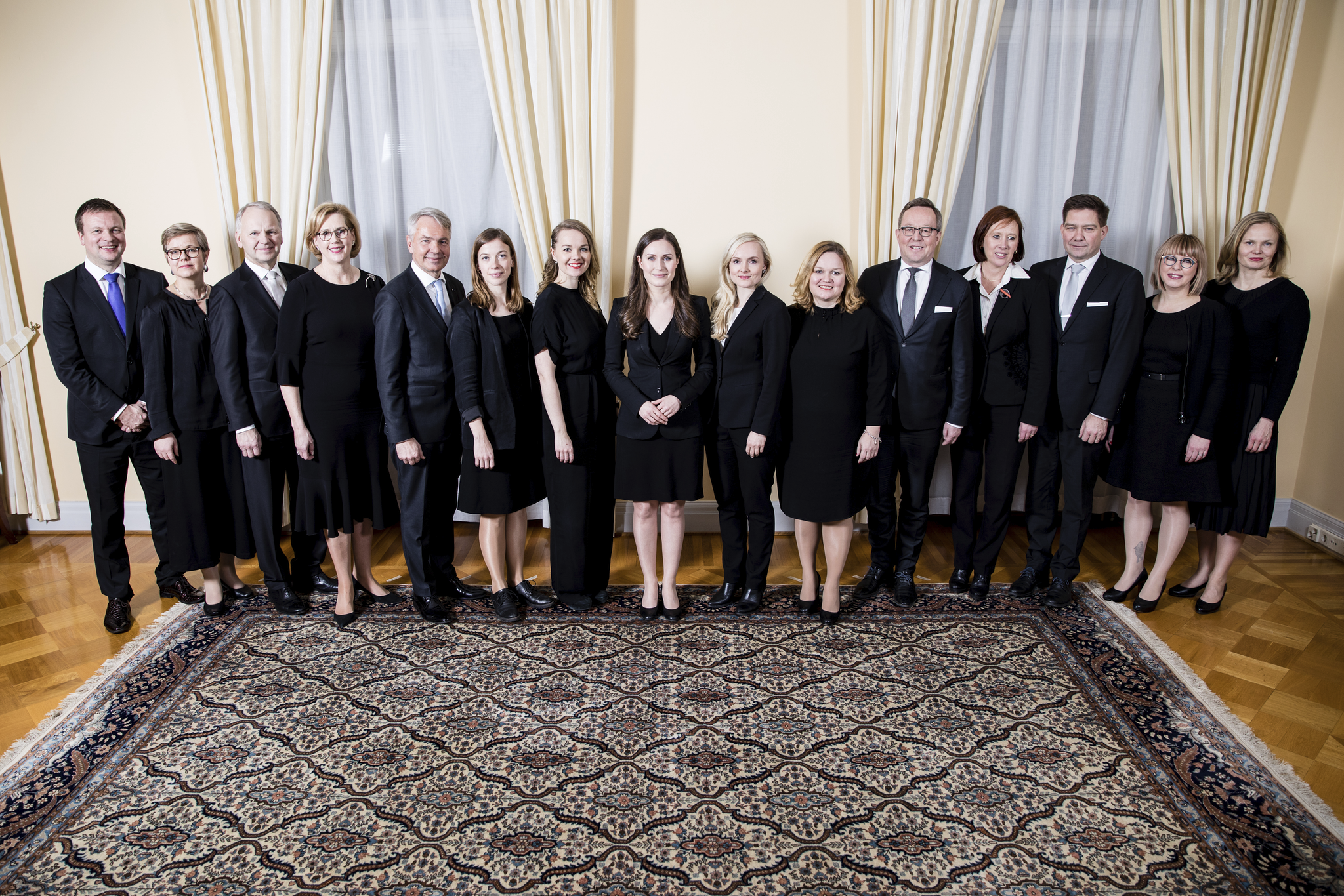 Nine out of ten (89%) Finns give their full support to the Government’s actions during the COVID-19 crisis, indicates the Values and Attitudes Survey of Finnish Business and Policy Forum EVA.

EVA conducted a survey on how the COVID-19 crisis has impacted on the trust Finns feel on 30 different institutions or actors influential in society. 60 per cent of Finns state that they trust the Government and a majority (52%) also trusts the Parliament. Trust in the Government has increased 33 percentage points compared to survey made in 2018. Trust in the Parliament has increased 17 percentage points. These are the biggest shifts in trust in the survey.

“The observed shift in attitudes cannot be explained by customary fluctuations. This, in turn, speaks of an exceptional consensus among citizens to ward off the common threat posed by COVID-19. This is a case of the so-called rally ’round the flag effect”, says Ilkka Haavisto, Head of Research at Finnish Business and Policy Forum EVA.

The American political scientist John Mueller defined the rally ’round the flag effect in his research in the 1970s. According to Mueller, the popularity of the President of the United States has increased in times of crisis. Signs of the effect have now been observed in many countries in connection with the COVID-19 crisis.