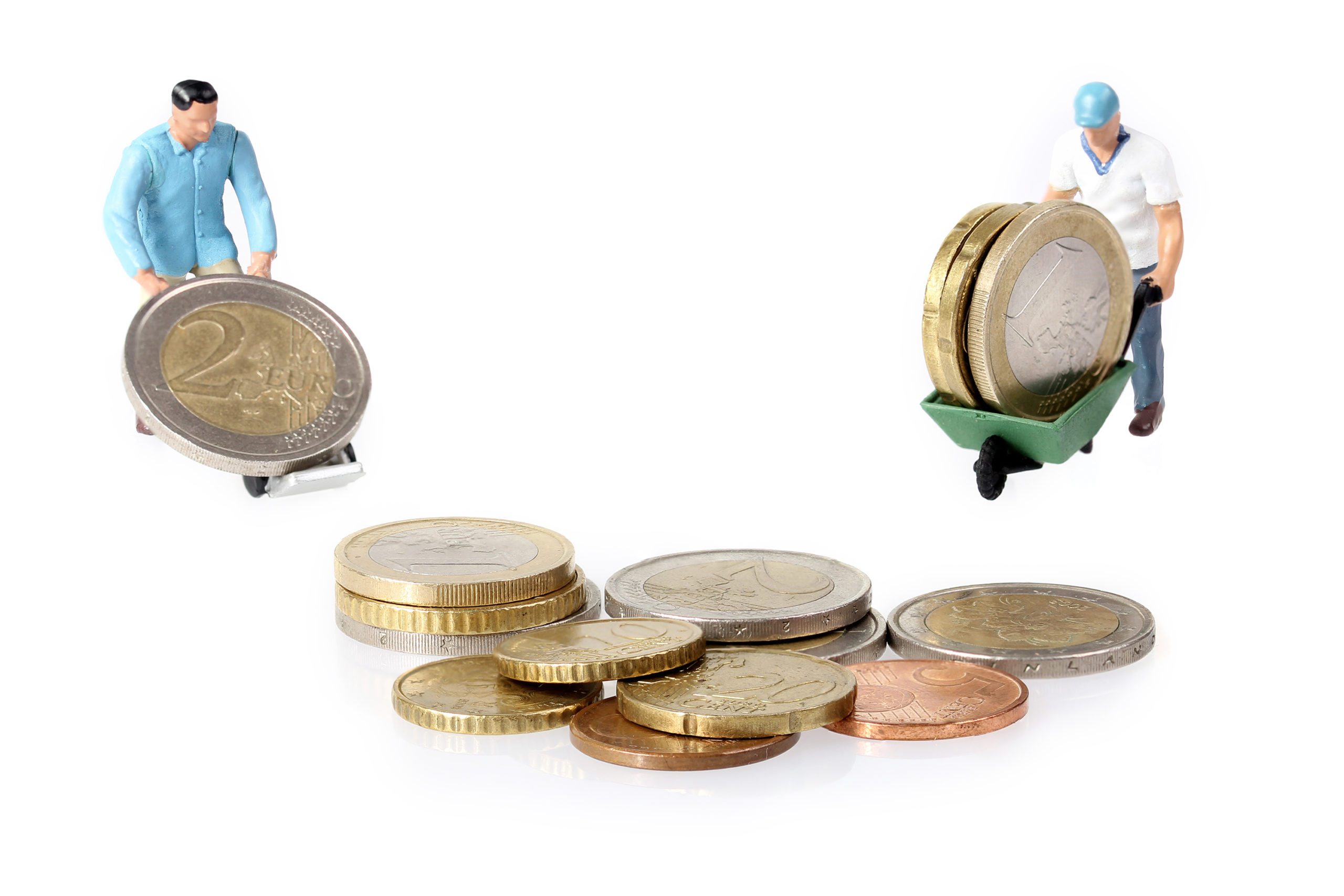 In a recent Values and Attitudes Survey, conducted by the Finnish Business and Policy Forum (EVA), 51 per cent of Finns believe the euro has more advantages than disadvantages for their country in the current economic situation. 19 per cent are of the opposing opinion. Since last autumn, the share of Finns seeing the euro as beneficial has fallen by nine percentage points.

“The decline may reflect a notion, that unfavourable qualities of the euro will yet again be highlighted in times of economic difficulty. After the financial crisis of 2007-2008, the euro zone’s continuous problems coincided with Finland’s own economic setbacks, which ultimately spiralled the nation into a lengthy competitiveness crisis. In times like that, Finns were not exactly enthusiastic about supporting fellow euro member states. Moreover, it is possible that Finns recognise an incompatibility between the Finnish labour market and fluctuations in the economic cycle while tied to the euro”, says Ilkka Haavisto, Head of Research at EVA.

The general position regarding the euro also saw a 3 per cent decline from last autumn. Now 55 per cent of Finns are positively inclined to the euro, while 20 per cent disagree with the sentiment.

“Despite attitudes towards both the euro and Finland’s EU membership having been decidedly positive in recent years, Finnish readiness for further EU-integration may be shifting, as one can identify a similar drop in EU-positivity during the COVID-19 crisis as with the euro. Nevertheless, changes remain discreet”, says Haavisto.