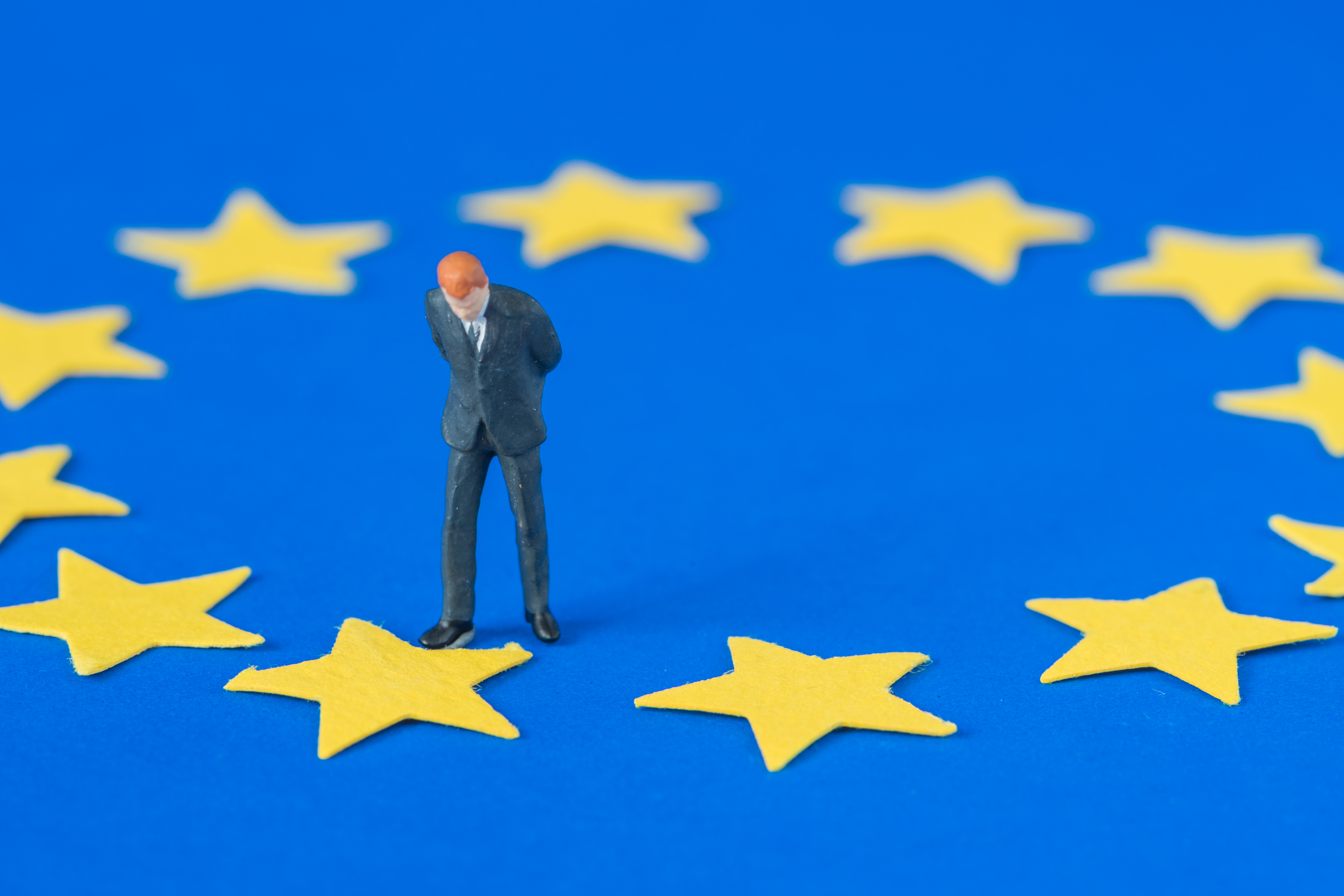 According to the Finnish Business and Policy Forum EVA’s recent Values and Attitudes Survey, 53 per cent of Finns view EU-membership in a positive light, while 20 per cent deem it to be a negative. Since the autumn of 2019, optimism regarding the EU has declined by seven percentage points, halting the trend of annual increases in the support for the EU.

”A plausible explanation is the COVID-19 crisis, during which EU member states have struggled to find unity regarding questions such as border closures and the supply of personal protective equipment (PPE). Questions about inter-state load-balancing remain. Moreover, both the decline in economic growth and Finland’s presidency of the Council of the EU coming to an end may well be reflected in the attitudes conveyed in the survey”, says Ilkka Haavisto, Head of Research at EVA.

In the long-term, Finnish attitudes towards the EU are still positive. Throughout the 2010s, Finns have had a more optimistic view of the EU than over the past 25 years on average.

”The development of future attitudes will presumably depend on the handling of the aftermath of the crisis. Thus far, each country has had to take care of themselves. The significance of state-level decision making, and the appreciation of it, has grown considerably and exceptionally fast. If the EU cannot position itself as an equally valuable player in the fight against future COVID-related turmoil, the relatively strong commitments to a common Europe by the Finnish people may indeed start to diminish”, says Haavisto.