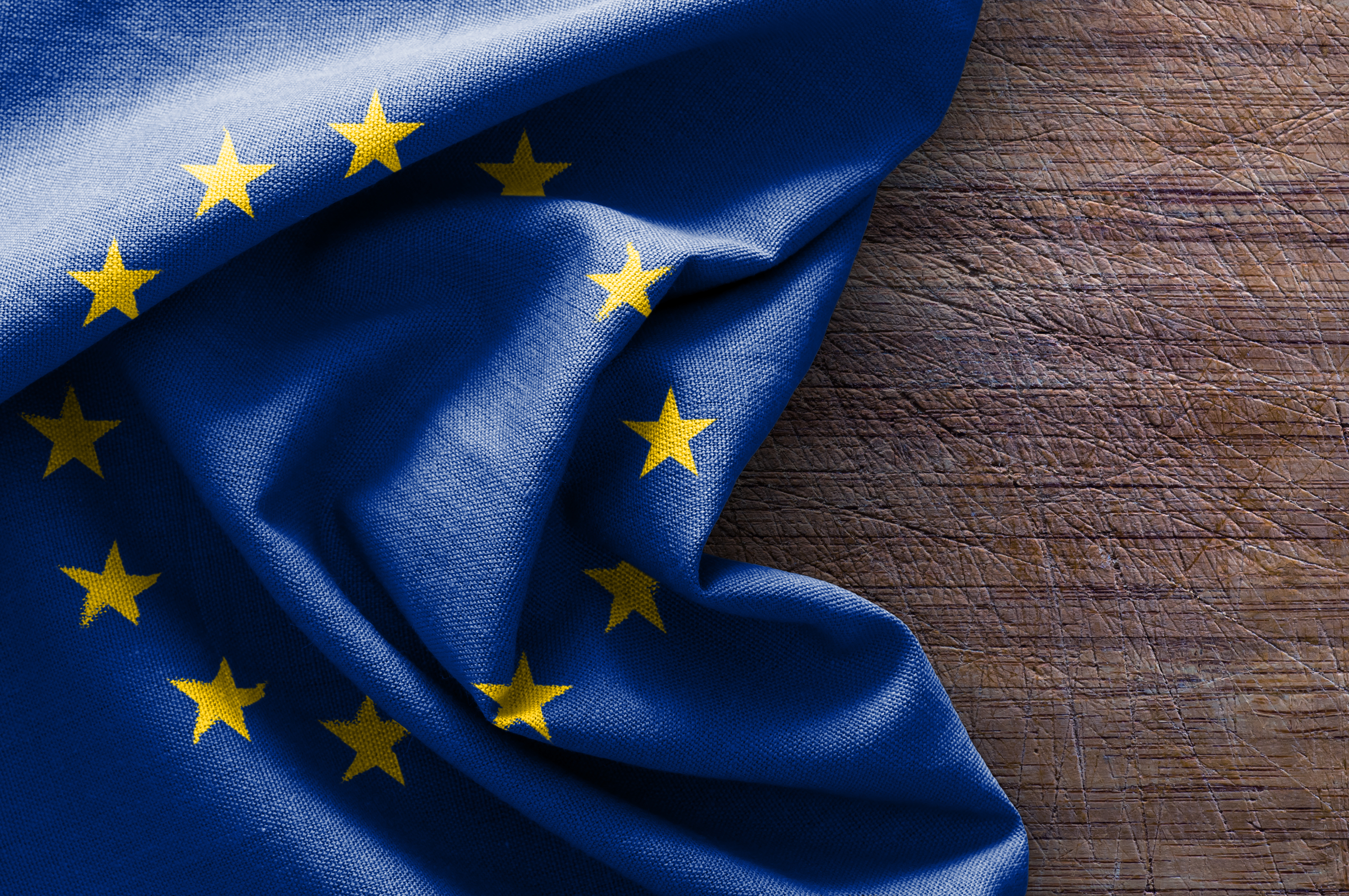 Europe under pressure – Europe’s and Finland’s options after Brexit

Britain’s withdrawal from the EU will weaken the Union and change the power relations of the member states. In the EU, Britain has been a leader among countries in favour of market oriented policies and free trade. With Britain’s departure, EU’s policies are likely to become less market oriented. Read more in EVA Analysis Europe under Pressure.

After deepening and enlargement, the EU may become more divergent after the Brexit.

The relative power of large meber states will grow. In particular, countries like France, Spain and Italy are likely to gain influence.

For Finland, Germany will remain a key partner among the large member states, but Finland will also have to look for new flexible alliances among like-minded countries to replace the UK as a partner in promoting market oriented views in EU policy making.

For a small and peripheral country like Finland, the EU’s unity and the efficient functionin of the single market are of great importance. While the remaining of Britain in the single market would obviously be a preferred option, Finland should not support arrangements that would increase the risk of the EU becoming more fragmented and disintegrated.

EVA Analysis Europe under pressure is written by the Director of EU and Trade Policy Taneli Lahti, the Confederation of Finnish Industries and Managing Director Vesa Vihriälä, the Finnish Business and Policy Forum EVA and the Research Institute of Finnish Economy Etla.

The analysis was originally published in Finnish 25.11.2016. Read the analysis in here